Don't Call it a Comeback...Box Braids 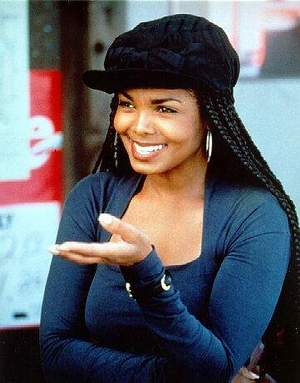 It was the hottest hair trend in the 90's. Brandy had me wanting to be down, and Janet(Ms. Jackson if ya' nasty) had everyone seeking poetic justice. I have spent the past few months drooling over box braids (and dreadlock extensions). And it seems like I'm not alone, in loving the braided up look! In fact, box braids are apparently on their way to making a major come back. Solange Knowles has recently been spotted rocking some super long box braids. And the braid queen herself...Brandy Norwood has even gone back to rocking her bodacious box braids. I think I might have to give in to temptation and head down to my local braid shop stat...lol. This look will probably be great for the spring or even summer. Something, cute and low maintenance would be perfect for those (like myself) who are currently transitioning to natural hair. Heck, even if you aren't transitioning, this would still be a great protective style. I'm so happy to see textured styles making a comeback! So here's my question for you guys. Do you think box braids are ready for a comeback? Would you be bold enough to rock them??


Here are some fierce box braid wearers...
The queen of braids...Brandy

-Part of me wonders if it is a lacefront. There seems to be some glue residue on her hairline. Hmmm...either way, I LOVE IT!

-She really seems to be coming into her own lately. I think hers might be a tad to lengthy for me, but other than that...she looks fab. I dig her messy edges! 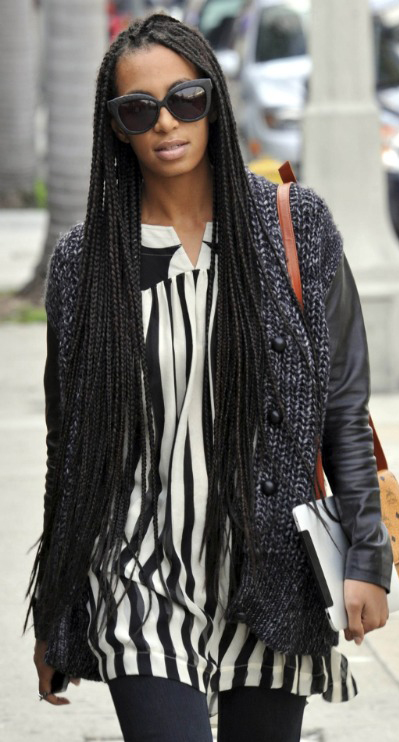 -She rocks her box braids sleek one day and funky the next....LOVE IT! 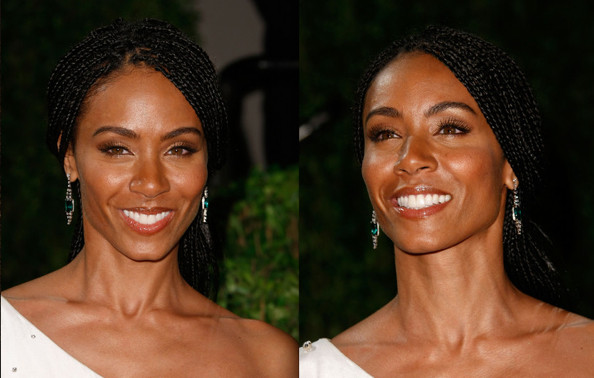 -Her are a little closer to micros in size, but they are sooo fierce!